It is in the political verb of couples as equally lasting and indissociable as Laurel and Hardy, Boule and Bill or Tom and Jerry. Thus, “humanity and firmness”,  depass both eras and governments.

In his 2009 season, alongside his companion “firmness” (destruction of squats and encampments, preferential raids for Afghans, putting people in detention and attempts to send them to Kabul), “humanity”, alongside some humanitarian developments, the non reception by the State which it took the glory for but which was financed with the budgets of the town and the region, there was the opening at the sub-prefecture of Calais of an office for the registration of asylum applications.

Accompanying this opening was the arrival on the Calaisian scene of a new couple formed by the UNHCR (United Nations High Commissioner for Refugees) and FTDA (France Terre d’Asile) for an information mission on the asylum applications. Everyone else also starts to produce information and the accompaniment of asylum-seekers, in a way that was often confusing.

But over time the existence of this office acquired a real role of facilitating access to the asylum procedure for the Exiles present in Calais, in spite of the limited means given to the associations providing the accompaniment and the policy of non-reception of the State which resulted in structurally insufficient means to ensure the missions envisaged by the law as conditions respectful of the law.

Seven years pass. Then, at the beginning of the destruction of the shantytown, we realized that the asylum office of sub-prefecture of Calais was closed, like that of OFII (French Office of Immigration and Integration). It was thought first of all that the personnel were being mobilized for the forced dispersal and the evacuation of the Exiles to the accommodation places . But as the time passes, the office has not reopened.

It now seems certain that it will not reopen, although no written decision to date has so far been found. The PADA (Asylum Seekers Platform, managed in Calais by the FTDA) and half of the GUDA (Single counter for Asylum Seekers) provided by OFII are still in place but in uncertainty about their future. We note in passing the endlessly tediousness of the Ministry of the Interior in terms of acronyms, to the extent of the dysfunctions of the schemes that they designate (CAO, CAOMI, CAP, PRAHDA, AT-SA in addition to the preexisting CADA and HUDA, only for the accommodation of Exiles and asylum-seekers – note that the women and children space at the Jules Ferry center in Calais seems never to have received its acronym , Perhaps because of its sulphurous origin, the “Women’s House “, squat opened by the hideous No Borders of the ultra left).

It has not only become impossible to apply for asylum in Calais. There were also people who had initiated proceedings in Calais, who had been received by PADA, or who had made an appointment with the GUDA of which the office at the sub-prefecture is a member, An appointment with the sub-prefecture is necessary, for those who are in normal or priority procedure and must have their asylum certificate renewed.

For these people, who slalom between the racial profiling checks (see here, here and there) to go to their appointments and find that the ticket office closed,

it is not clear, even for the prefectures concerned, if it is the prefecture of the Pas-de-Calais in Arras or the regional prefecture in Lille which has to take over, and the making of an appointment is completely random. It would seem over time that the first deals with the people who applied for asylum before November 2015 and the second after. A question of material and forms it would appear. 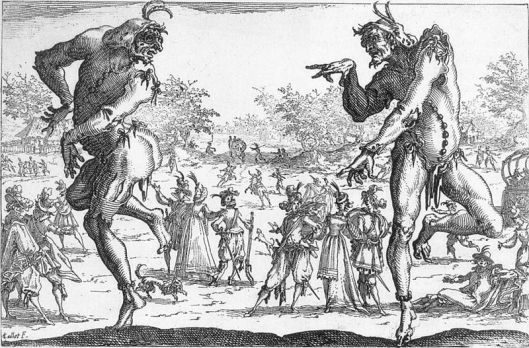 1 thought on “No Asylum in Calais”