The problem in the cities is the poor. Some of them, without shelter, are obliged to sleep outside in full view of the world. So to remedy this, there are anti-sleeping schemes. There are of course the grills to close certain spaces, a whole lot of pointed or angular things that prevent to lie down on the ground, or those elegant things that could resemble armrests that segment public benches to prevent sleeping there. This morning, irregular blocks of stone were placed on a level space next to the entrance to the “humanitarian camp” of the Porte de la Chapelle in Paris.

Indeed this ridiculously undersized camp of 400 places welcomes for a maximum duration of 10 days, or 40 entries per day. Unauthorized people, those who want to be among the top 40 at the entrance in the morning, sleep around it, under the stars or under the shelter of the railway bridge. Sometimes the amounts of what one could find covered with blankets sketch the structure of a hut.

Further on, passing the peripherique, on the Plaine Saint-Denis, beds on benches (these not equipped with anti-sleeping armrests) are soaked with water under the morning drizzle. A raid that morning or people who left their affairs there to try their luck at the entrance of the “humanitarian camp”?   On a lawn, rectangles of yellow grass, a piece of tent-hoop, a carton filled with water, mark that there had been a camp there. Since the announcement of the creation of the “humanitarian camp”, six months before its effective opening, the destruction of Exiles camps , raids and violence have worsened (see here, here, here, here and there) , Leading to trips to the suburbs. Then the policy of stealing everything that can resemble a camp has also passed onto the ring road.

“Nu suntem praf” – “we are not dust”. Returning on the side of Paris, along the Boulevard Ney to the west of the Porte de la Chapelle, once passed under the bridge over the railway tracks, this banner in Romanian next to others in French speaking of eviction, hung To the grills of the railway. Below, two rows of cabins on either side of a central aisle on the disused right-of-way of the railway, a Roma camp awaiting expulsion. The same policy of destruction that pushes people a little further – usually not too far away, because a neighborhood is the children’s school, Doctors, work opportunities, a web of ties for people often who have lived for several years in France 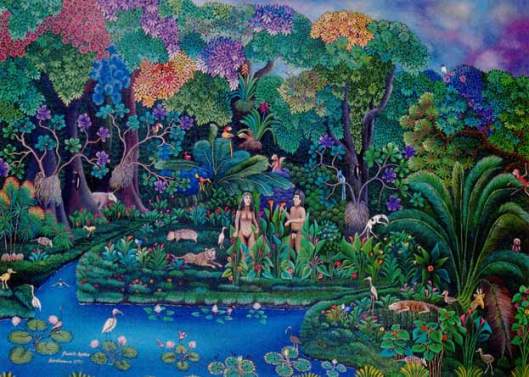 2 thoughts on “Paris : Camps and Stones”