We say this over and over again, and never it’s gonna be enough : eviction is always a violence. Even when it ends with relocation. You are surrounded by police, forced to leave your shelter and the place where you establish landmarks and a certain impression of safety, you are classified, constrained to get on a bus, and you never really know where this bus will take you. And this is just the soft version, without physical violences, without destruction of personal belongings, without arrests. We can imagine better ways to access an accomodation.

The city of Paris and the state put in place Porte de la Chapelle, a ”special migrants” housing access project, out of normal access to emergency shelter for homeless people, for minors in danger, for asylum seekers and the accomodation they are supposed to get.

But this place (only 400 places available + another structure for vulnerable people in Ivry) is ridiculously too small, and congested by missing housing solutions in the surrounding areas. This is also a place to classify people, where we can question the legality of certain practices happening there.

So people are sleeping outside around this place, camps and bivouacs are being formed.

And one day we tell them to go. Suddenly we found the places that were cruely missing before, and with which a violent hosting could have been avoid.

This morning May 9th, eviction at Porte de la Chapelle. The last one happened on March 9th, without talking about the small eviction operations. Between those two evictions, unworthy living conditions outside the city. And they will appear again and again, tomorrow, this evening, a bit further if necessary, waiting for the next eviction.

Of course it would be possible in short-term to increase the accomodation capacity of Porte de la Chapelle and Ivry camps, to increase the number of available places around those camps, and to have a welcoming mission for all those places. It would prevent camps to form again and people to be homeless.

The mayor of Paris and the state should also respect the law in term of unconditional shelter for homeless people, for protection of minors and shelter for asylum seekers.

But apparently we are far from this to happen … 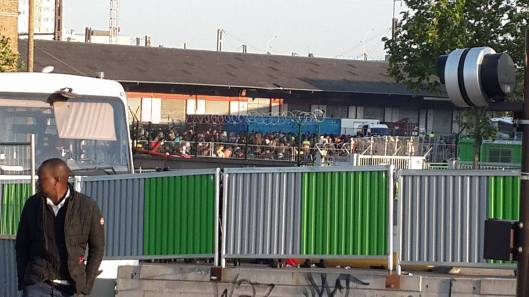 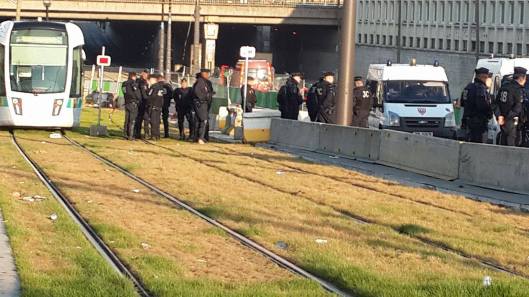 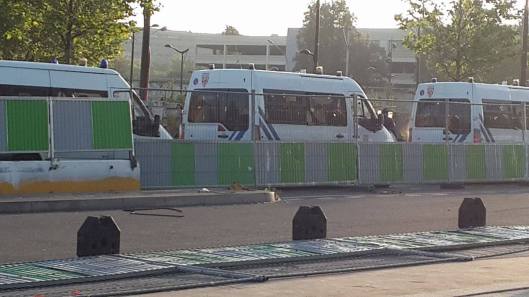 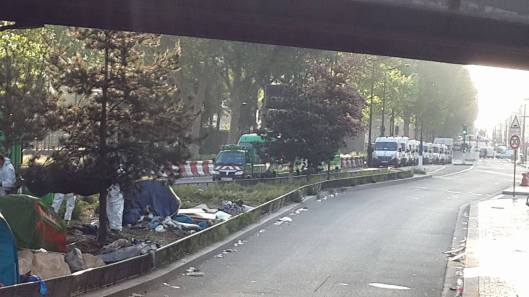 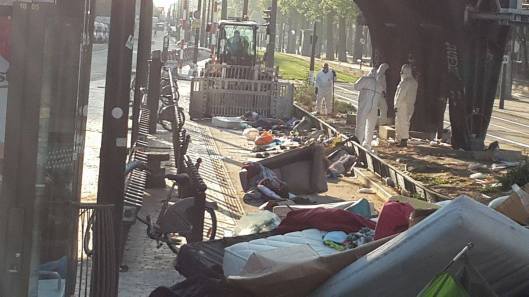